The best of all seasons has arrived! That's meant cooler mornings and evenings, more spiderwebs than normal, a pumpkin centerpiece on the table, a handmade Halloween costume on order, lots and lots of food, a fall festival downtown, and, most welcome of all, that feeling--like everything is gonna be okay, like you want everyone to know how much you love them, like festivity is upon you, like there's something to look forward to--the fall feeling. As soon as I arrived home from my writing adventure, I could tell autumn had eased in while I'd been away. A lovely welcome.

What fall hasn't meant so far, unfortunately, is lots of writing.

I'd thought coming off such a great writing experience, I'd spend my days creating new stories and cleaning up old ones. It turns out, work and class and life get in the way. And not having a plan leads to time disappearing in huge chunks. So today, with only a week lost to poor time management, I'm making a New Autumn's Resolution before the fire goes out: Write for at least a couple hours every morning, first thing, up early before I get online or feed the animals or empty the dishwasher or get otherwise lost in the stuff of the day. Who knows, I might even use pen and paper.

While I've not been writing this week (besides the blog), I have been bringing in the new season. This year, it's been in honor of Arvon and the friends I made there by trying out some of the recipes we writers cooked during the course. I can't tell you the recipes (that's top secret Arvon stuff), but I can show you a picture or two.

My favorite was the nut roast. Apparently it's a go-to recipe for vegetarians when there's a hearty meat dish being enjoyed by everyone else. It's the first thing I've ever cooked with Marmite, and it was a massive success. It's hearty, like a thick Thanksgiving stuffing with a crunchy texture and a salty (but not too salty) flavor. Perfect with grill-smoked veggies and a cheese board and a good drink. 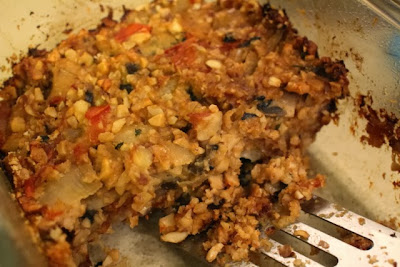 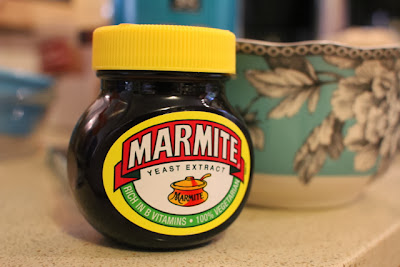 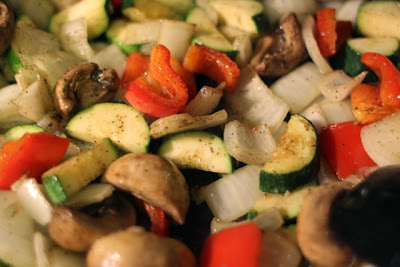 Last night, we tried one of the most popular recipes, the sausage, leek, and apple pie. It didn't turn out as pretty as Arvon's, but it was just as rich and satisfying, with a secret spice that makes it perfect for fall. I pretended I was in Hogsmeade while I cooked, thanks to a bottle of Flying Cauldron Butter(scotch) Beer (if you're wondering--it tastes a lot like regular cream soda but it's extra buttery and sweet, like drinking candy). Oh!--and a picture of the best dessert of the week: Greek yogurt with honey and figs and nuts. 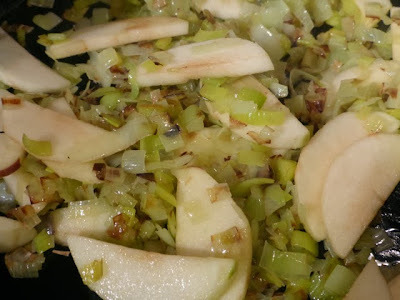 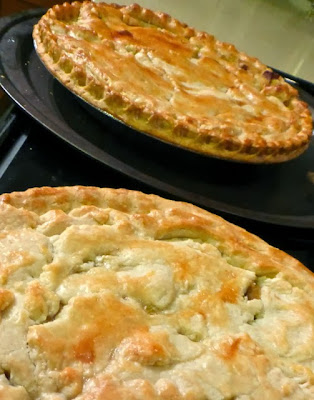 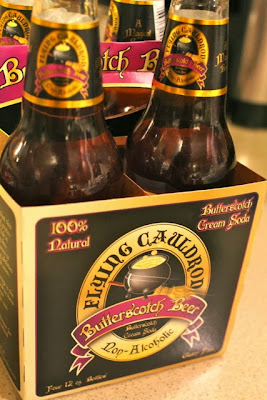 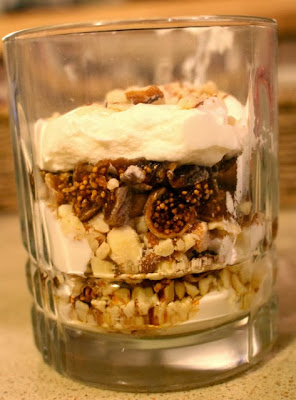 With all the eating, it's a wonder we were able to walk downtown and back so many times this weekend to enjoy the fall festival. It's lovely to see the place alive with music and people and booths and a carnival. We walk to town several times a week (usually at night with Harvey) and have grown to feel the walk and the shops and the town green are sort of an extension of our house. Seeing it all done up for fall and full of people having fun was very nice indeed, especially on a year like this one when the weather went along with the spirit of things instead of having the usual lingering Georgia summer heat. 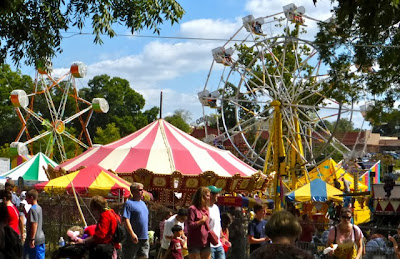 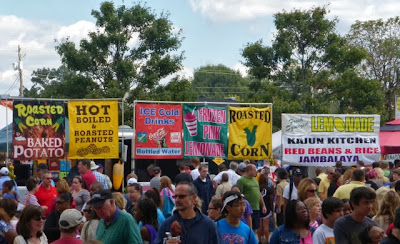 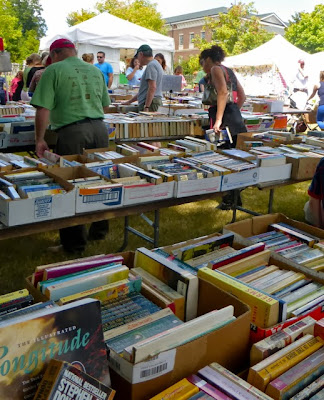 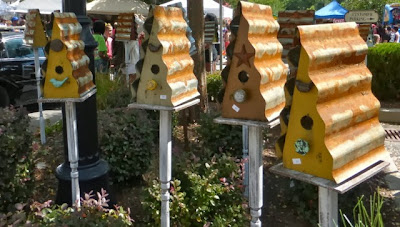 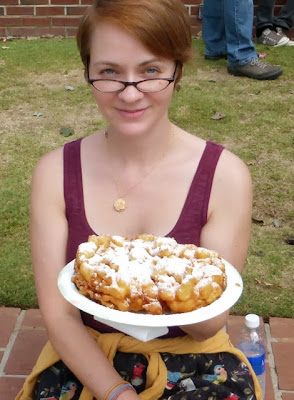 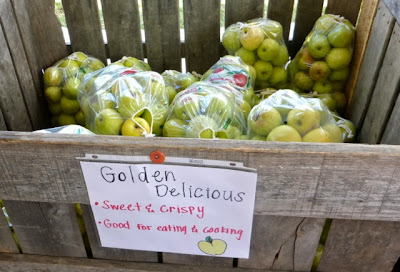 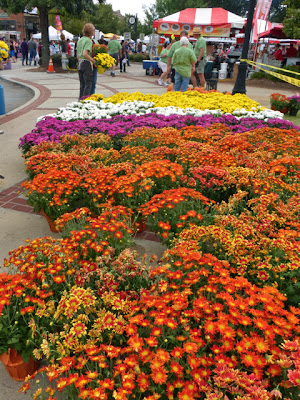 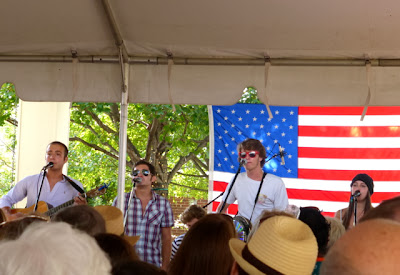 After all that fun, it seems a shame today's the start of another work week, but it's the contrast of work and play, just like the contrast of summer and autumn, that makes us appreciate each for their virtues and feel glad to see them go for their vices (though, for the life of me, I can't think of a single vice for autumn).

The big question in my mind on this particular Monday is whether or not the spirit of Arvon, the spirit of fall, the spirit of change will inform my writing, whether I'll stick to my New Autumn's Resolution, whether I can take all I learned at Arvon and make my writing better and stronger and fresher. I must, because it's true what they said so many times on the course: Sure, writing begins with a talent, but the magic isn't in the talent, it's the willingness to do hard work, the hours and hours spent practicing, getting better, drafting, editing, and editing again. The magic is the grease under your nails.